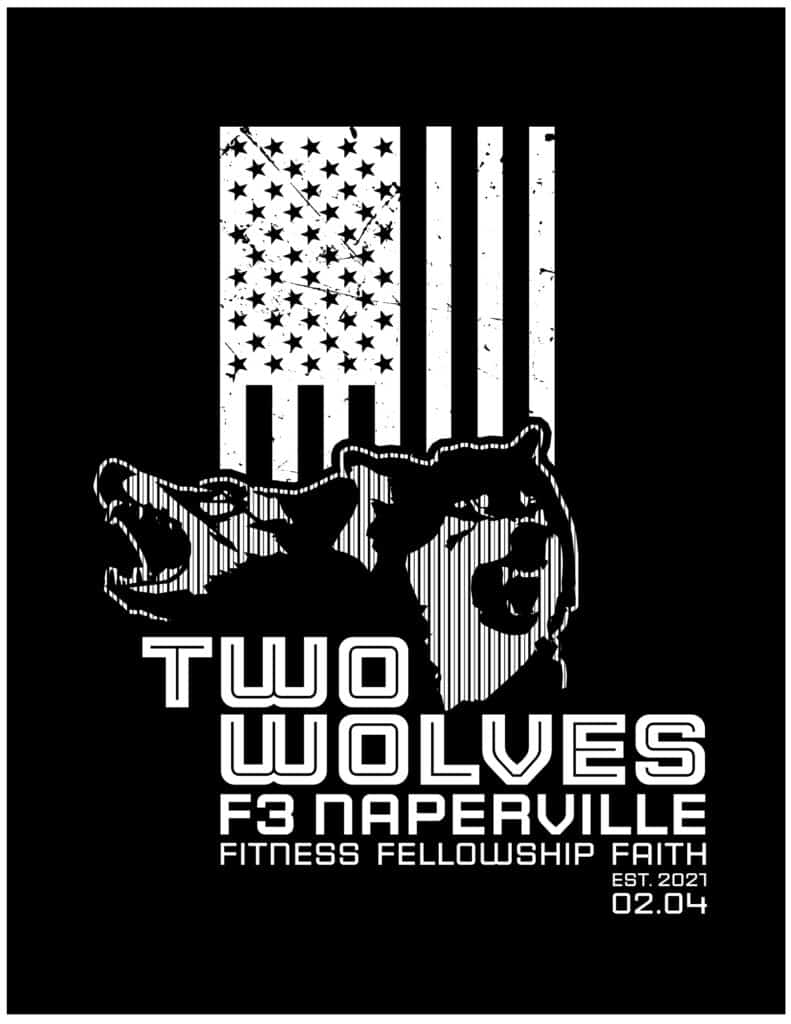 We’re excited to announce the opening of our newest AO – Two Wolves! Located at Wolf’s Crossing Community Park (click here for info) we’re taking advantage of the new territory to broaden the reach of F3 Naperville.

Starting Thursday, February 4th, 5:15am. Check out the backstory of the name:

The Tale of Two Wolves finds it roots in a Native American parable, and resonates with both our core mission and the location of the park (Wolf’s Crossing):

One evening an old Cherokee told his grandson about a battle that goes on inside people.
He said, “My son, the battle is between two “wolves” inside us all.
One is Evil. It is anger, envy, jealousy, sorrow, regret, greed, arrogance, self-pity, guilt, resentment, inferiority, lies, false pride, superiority, and ego.
The other is good. It is joy, peace, love, hope, serenity, humility, kindness, benevolence, empathy, generosity, truth, compassion and faith.”
The grandson thought about it for a minute and then asked his grandfather: “Which wolf wins?”
The old Cherokee simply replied, “The one you feed.”

With the opening of Two Wolves comes the official closing of Holy Hill, a stalwart of F3 Naperville for 3 years. Originally opened because “Outpost got boring” (to quote FIB) it has served as the memorable location for many a crazy post, not the least of which because of that HUGE HILL.  We were privileged to have Appletini close er down after being the chosen one to open er up. And YOU HAVE TO READ HIS BACKBLAST… quite literally a history of F3 Naperville summed up in a way only Appletini could do (and not surprisingly, the first CommzQ).

So while we’re not saying goodbye (since it’ll be a FANTASTIC field trip location) we’re definitely saying… See ya later! 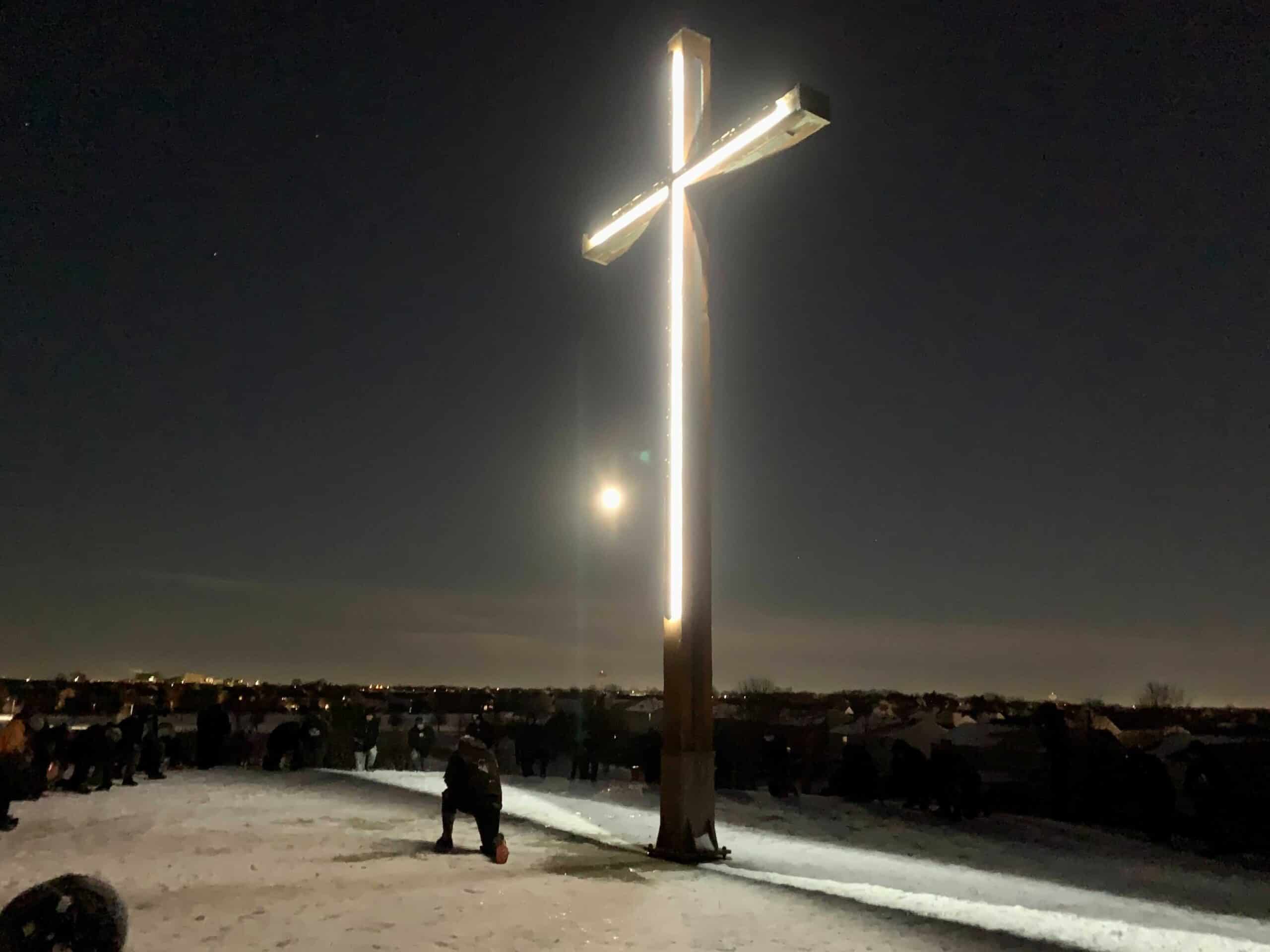